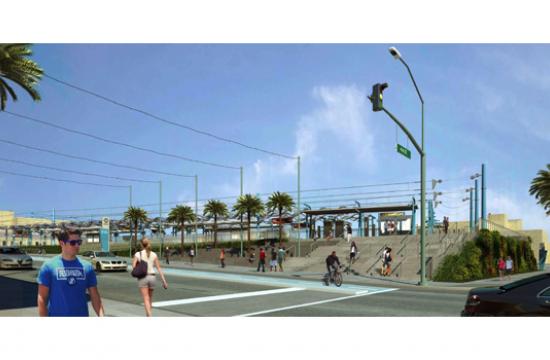 The Metro Board of Directors has approved the names for the three Santa Monica stations part of the second phase of the Expo Line, according to Metro’s blog The Source.

The Santa Monica City Council voted on these three names at their first meeting of the year on Jan. 8.

The names were then conveyed to the Expo Construction Authority and Metro through a formal written request.

Prior to the Santa Monica City Council meeting, City staff worked with staff of both agencies through the necessary steps required for consideration by Metro for adoption.

City staff came up with the names as they identified the station by a cross street or by the district/major attraction that the station serves.