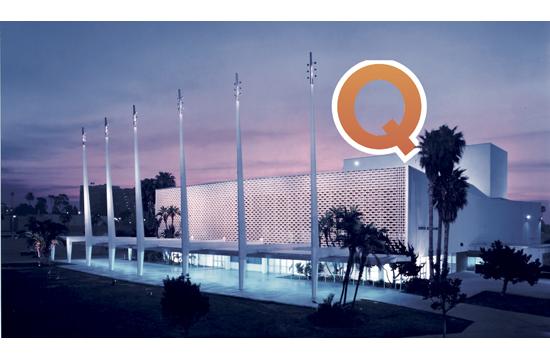 Looking for long-term programming that might keep the Santa Monica Civic Auditorium open and financially solvent, the City has struck a deal with the producers of the sexually-oriented puppet show “Avenue Q” to produce a continuous stream of adult-oriented puppet show musicals in the Civic.

One City official called the deal “a win-win, with the City getting revenue to maintain the Civic and the public getting its ‘pants-full’ of suggestive puppet theater.”

After opening the series with the hit show “Avenue Q” in late July, producers Bert and  Ernie Overmeyer have lined up a full season of “adult sexual puppet fun” beginning with “Yes That’s My Sock And I’m Glad to See You!” followed by “All Felt Up: A Felt Puppet Review” and “Escapades in Berlin,” the first ever all-leather boot puppet musical.

Responding to concerns that the term “puppet show” would mistakenly draw children to the events, producer Bert Overmeyer responded that each production would be clearly marked “ ‘Mature Content’ just like they do with violent video games.”