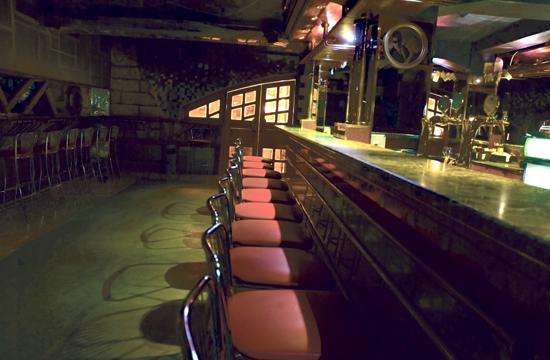 Three weeks after Congress and state legislators enacted the Twenty-Eight Amendment to the United States Constitution, law enforcement officials reported this week they were forced to shut down the first-ever Coke speakeasy here in Santa Monica.

Located just beneath the Apple Store at the Third Street Promenade, officials were tipped off when a customer was offered to supersize her iPod accessories.

According to the Santa Monica Police Department, the raid occurred March 32 at 4:20 am.

At the time of the raid, a crowd of 75 people was caught inside drinking a variety of Coca-Cola products.

Sarrie added more information about the speakeasy would be released once the investigation is complete.

The Twenty-Eighth Amendment was passed earlier in March, officially making it unconstitutional to serve sugared drinks anywhere in the United States. Companies such as Coca-Cola, Pepsi, and others were immediately put out of business.

Ever since the passage of the constitutional amendment, an estimated 275,000 speakeasies opened across the United States, according to news reports. The FBI, however, claims that number is significantly lower.