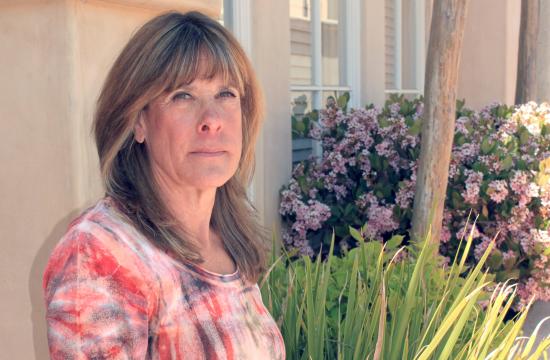 When Santa Monica resident Pamela Gross bought a policy from Conseco Life Insurance Company in 1994, she trusted the major cancer insurance company would protect her financially should she ever need cancer treatment.

Nineteen years later, the 63-year-old retired elementary school teacher and mother of two filed a lawsuit in a case that takes the issue of bad faith claim delay and denial to absurd levels.

Her lawyers, William Shernoff and Samuel Bruchey, of Shernoff Bidart Echeverria Bentley LLP, filed the complaint and demand for jury trial on April 2 at the Los Angeles Superior Court.

In June 2012, Gross was diagnosed with a melanoma in her upper left triceps. She underwent consultation, treatment, and two surgical procedures at St. John’s Health Center several weeks later.

The treatment was ultimately successful, but thanks to Conseco her problems had only just begun.

After she filed her claim, Conseco required Gross to send various medical records and other documents, which it repeatedly denied receiving.

It directed her calls to four separate company offices, used a 50-year old medical guide to determine the appropriate cost of her cancer treatment, and denied the malignancy of her melanoma.

Eventually, it paid only a small amount of the claim – several hundred dollars out of nearly $25,000 in medical and doctor bills – and has persistently stood by its decision.

Gross, who pays $127 quarterly for the insurance, said she was given every excuse under the sun before she decided to take legal action.

“This company is basically telling you to your face: go sue us,” Gross said. “Most people don’t know how to fight. The point is if you have a legitimate claim, and you are paying your premiums, then you are entitled to what you are paying for.”

Conseco Life Insurance Company is a corporation duly organized under the laws of the State of Indiana with its headquarters in Carmel, and is licensed to sell insurance in the State of California.

A Conseco spokeswoman said the company was unable to comment on any situations where there is pending litigation.

Bruchey said his law firm has specialized in suing insurance companies on behalf of policyholders for more than 30 years.

He said it was becoming more common for insurance companies to not pay up on legitimate claims.

“We are seeing insurance companies do everything they can to look for a reason to deny a claim,” Bruchey said. “This case is pretty bad. I would almost say it’s as bad as it gets. When you consider it involves somebody who has been diagnosed with cancer. Anybody who has had cancer touch their family, knows what a terrifying diagnosis that is. Instead of making things easier for Pam, this company did everything it could to put the burden of the investigation on her, then came up with what we think are ridiculous reasons to delay and deny her claims.”

Bruchey said policyholders should speak up if they feel they have been hard done by.

“People need to remember that just because an insurance company says that you’re not entitled to any benefits, that’s not necessarily the end of the story,” he said. “People need to fight for their rights. If it smells like smoke, there’s probably fire there. In other words, if it doesn’t seem like the insurance company is treating them fairly, they probably aren’t. Pamela realized what Conseco was doing wasn’t right and that’s what more people need to remember to do.”

Bruchey said he was confident in backing his client.

“It’s an outrageous case when you have somebody going through cancer and the insurance company takes the position ‘well, we know you’ve got melanoma, but that’s not necessarily cancer,’” he said. “When Pamela told her doctors that, they laughed because it not just cancer, but it’s one of the most deadly kinds of cancer.”

Conseco has 30 days from the filing of the suit to respond to the claims.