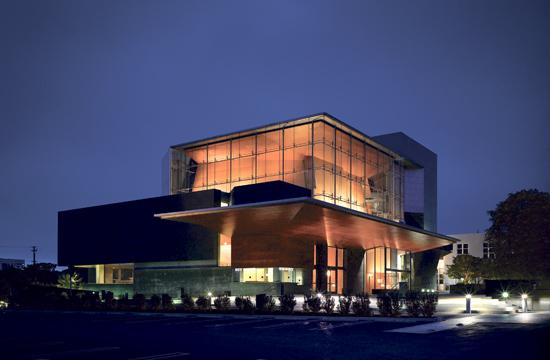 The Broad Stage at the Santa Monica College Performing Arts Center announced a fundraising campaign earlier this week to support “artistic incubation” and the continual creation of productions physically born at 1310 11th Street in Santa Monica.

The Broad Stage’s fundraising campaign will focus on long-term financial support that will allow for the amplification of its local, national, and global impact.

“With The Broad Stage’s fifth anniversary season coming to a close, we are looking forward to celebrating ACT II – the next five years of groundbreaking programming, original productions, and an expanded capacity to create, produce and actualize pioneering and compelling works,” said The Broad Stage Director Dale Franzen.

“This level of consistent contribution to the arts locally and globally requires substantial, long-term funding; hence building upon the efforts of the last five years, we are kicking off this artistic incubation campaign.”

To kick of the artistic incubation fund, a total of $2.5 million in gifts were announced this week from The Lloyd E. Rigler-Lawrence E. Deutsch Foundation and philanthropists Barbara Herman and Richard and Lisa Kendall.