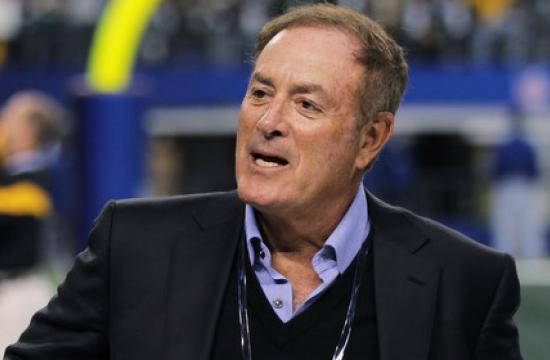 SMPD Sgt. Richard Lewis said Michaels was driving eastbound in the 700 block of Pico Boulevard at about 9:30 pm.

“About 150 feet west of Lincoln Boulevard, he negotiated an illegal U-turn in a business district,” Lewis said. “Now if he was going to go up to Lincoln and turn left, he would have turned left into the check point, but he made a U-turn. If he would have gone straight on Pico, he would have never been in the checkpoint.”

“The officers detected signs and symptoms of alcohol intoxication, they conducted FSTs (field sobriety tests), and he was taken into custody,” Lewis said.

Lewis said he was booked on a DUI after recording a blood alcohol level higher than 0.08.

“We don’t release the breath results, that’s evidence,” he said.

Lewis said Michaels was scheduled to appear at Los Angeles Municipal Court to face the DUI charge on June 26.