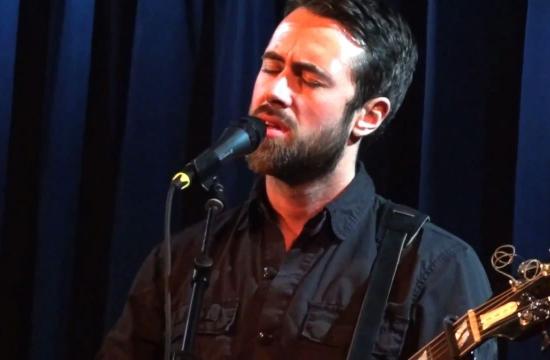 Indie-folk performer Jay Nash, who has shared stages with the Counting Crows, Maroon 5, and Ingrid Michaelson, will perform songs from his new album “Letters from the Lost” in Santa Monica tonight, May 24, at McCabe’s Guitar Shop. Tickets are $15.

Yielding comparisons to a young Lyle Lovett, Bruce Springsteen, and Ray LaMontagne, his blend of Americana/alternative/folk/rock resonates with critics and fans alike.

For tickets or more information on tonight’s performance, visit www.mccabes.com.