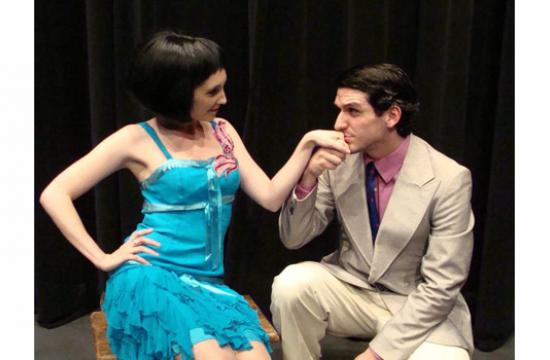 The Santa Monica College Theatre Arts and Music departments will present “Thoroughly Modern Millie,” the charming Tony Award-winning musical based on the film with the same name, May 24-June 2.

The play takes place in 1922 when Millie has just arrived in New York City from Kansas and is determined to be a success.

She enters the workforce and is devoted to the new women’s movement.

But her plans for independence become complicated when she meets the carefree Jimmy.

New music, by Jeanine Tesori, was written for the stage production, and new lyrics were written by Dick Scanlan.

The book is by Dick Scanlan and Richard Henry Morris. Morris wrote the original story and screenplay for the 1967 film.

Show times are Fridays and Saturdays at 8 pm and Sundays at 2 pm in the SMC Theatre Arts Main Stage, 1900 Pico Blvd. An additional 2 pm matinee is added for Saturday, June 1. A preview performance is at 8 pm Thursday, May 23.

With Los Angeles now fully reopened, we headed to the streets to hear from local shoppers and diners what the...