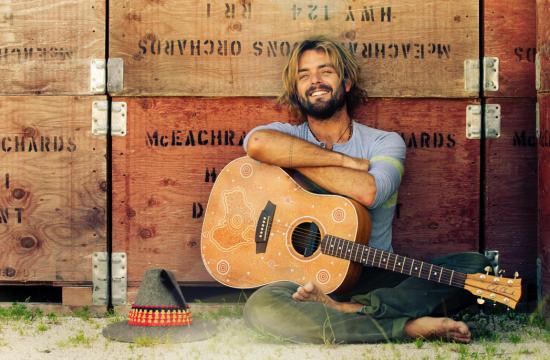 The line-up for the 29th annual Twilight Concert Series has been announced.

Featuring a different band each Thursday Night, the annual Twilight Series lineup allows for concertgoers to experience a wide range of musical genres over 10 consecutive weeks starting in July.

Here is a run down of the line-up announced earlier this week:

July 25: “No Age” featuring Dean Spunt and Randy Randall. The punk band recently debuted their third album, “Everything In Between.”

August 1: Xavier Rudd is an Australian singer, songwriter, and instrumentalist whose most recent album is entitled “Spirit Bird.”

August 8: Hanni El Khatib/Bombino’s. Hanni El Khatib’s 2012 album, “The Head in the Dirt”, features 11 songs that contain traces of blues, rock, and pop. Bombino goal to aid the Tuareg community is reflected in his music.

August 29: To be announced.

September 5: To be announced.