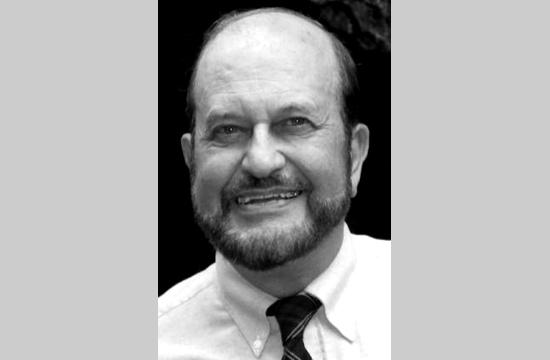 As the election neared last year and it became clear that Republican presidential nominee Mitt Romney could not possibly win without more Latino support than he had so far earned, the national GOP made a symbolic move.

The party hired Bettina Inclan, once an Arnold Schwarzenegger operative in California, to spearhead outreach to Hispanic voters. There was never a moment’s talk about changing Romney’s approach on issues of big interest to Latinos – things like immigration and health care. The supposed outreach effort ended in utter failure, as Democrat Barack Obama won 77 percent of the Hispanic vote nationally and even more in California.

The GOP has done a full share of navel-staring self-analysis since then, trying to figure out how and why it lost the White House and allowed Democrats to gain ground in the U.S. Senate and House, when almost all analysts before the election year began expected them to lose ground in all those areas.

Now the GOP has figured out what to do about its poor performance: Put on some new makeup.

Fittingly, national Republican leaders met in the same Hollywood hotel-shopping-entertainment complex that annually hosts the Academy Awards, where one of the top Oscars goes for the best job of changing appearances cosmetically.

He would not advocate any serious changes in party positions or platform planks, Brulte told this column then. Rather, he listed three areas as his top priorities: renewing Republican fund-raising operations, recruiting many more grass-roots volunteers than the party recently has and “rebuilding the party’s bench” by recruiting candidates for legislative and local races who have a chance to win because they “look like, sound like and share the values of the people in their neighborhoods.”

Meanwhile, speaker after speaker at the Republican National Committee’s springtime meeting in Hollywood told the party’s chiefs they need to be part of the communities they’d like to represent, and not only at election time; that they need to highlight areas of shared interest and that they must promote more minority and women candidates.

Nothing there about making sure more of the minority people they want to represent get quality education and health care. Nothing about helping undocumented relatives and friends of citizens gain legal immigration status. Immigration, especially, is a key issue because of a finding in a recent survey from the often-reliable Latino Decisions polling firm: about two-thirds of Latino voters are personally acquainted with or related to at least one undocumented immigrant.

Yes, some Republican senators have lately become willing to go along with a path to citizenship lasting 13 years or more, a course seeming so long and remote that many immigrants view it as virtually unattainable.

Even that arduous path is too much for many House Republicans – often more harshly conservative than their Senate brethren who generally serve more diverse constituencies.

Instead, after making Inclan their national director of outreach to all manner of ethnic voters, they also hired two operatives for outreach among Asian-American and Pacific Islander voters – two groups that, while not as numerous as Latinos, also went Democratic by huge margins last year.

“If you don’t ask for the order, you’re not going to get the sale,” said national chairman Rance Priebus, in language that almost paraphrased Brulte.

Again, no talk about changing positions, only about changing the way the party tries to appeal to voter groups that until recently attracted virtually none of its attention.

The bottom line: Republicans are essentially telling Latinos, Asian-Americans and others to vote for them because the GOP wants their votes. The apparent presumption is that these voters will respond just because the GOP would like them to.

But things don’t work that way. Sure, a party has to let voters know it wants them and likes them. But it also has to demonstrate that its candidates care about the same things that drive those voters. To presume Latinos and Asians will be different from all other groups and respond to mere cosmetic changes in appearance, with no shifts in substance, is like whistling past the graveyard, something Republicans have often done in recent years while they thought they were reaching out.