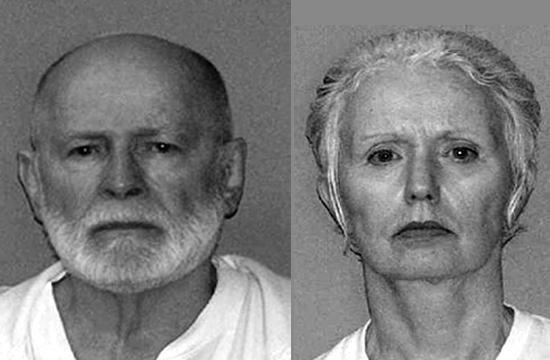 Former Boston crime boss James “Whitey” Bulger, who was captured in Santa Monica in June 2011, will take the stand as early as next week when his trial begins.

His trial is scheduled to begin Monday before U.S. District Court Judge Denise Casper in Boston as jury selection is taking place this week.

The trial is expected to last four months.

Fox News reports a pool of 675 potential jurors will spend today and Wednesday filling out questionnaires to be used to screen out people with conflicts. Once the pool is narrowed down, potential jurors will be questioned individually before 12 regular jurors and six alternates are chosen.

Bulger, now 83, and his girlfriend Catherine Greig were arrested at their residence in the 1000 block of Third Street in Santa Monica on June 22, 2011 with a stash of about 30 firearms and $822,000 in cash hidden in holes in the wall of their apartment.