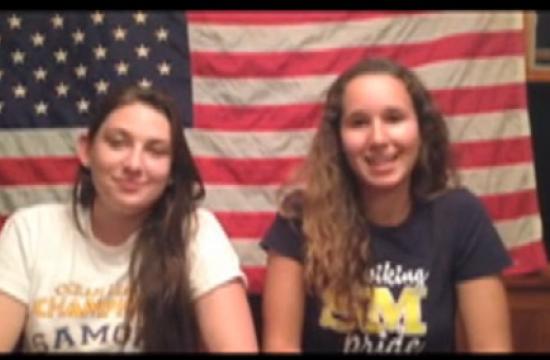 Santa Monica High School students are trying to get President Barack Obama to speak at its graduation ceremony on June 7, as he will already be in Santa Monica the same day to take part in a fundraiser.

The students have created the following video titled “Get Obama to the Greek” as the Samohi amphitheater is called the Greek.