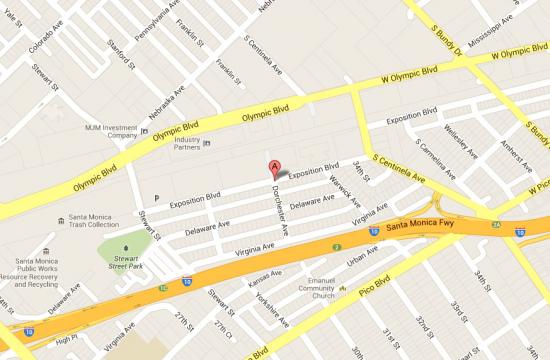 Santa Monica police are expected to release the name of a suspect today who shot at a male bicyclist in the 2900 block of Exposition Boulevard on Sunday afternoon.

“He was hit three times,” Lewis said. “He is in stable condition. The investigation is ongoing.”

Lewis said the SMPD would release more details of the incident, including the name a suspect on Tuesday afternoon.