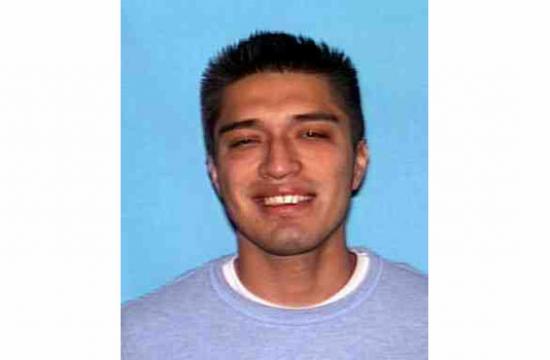 Warrants have been issued for the arrest of a couple who were involved in the kidnap/robbery of five victims staying at the Seaview Motel in Santa Monica on April 21.

SMPD Sgt. Richard Lewis said at approximately 11:30 pm officers responded to the motel at 1760 Ocean Avenue regarding a disturbance in one of the rooms.

“Upon arrival, officers observed several suspects fleeing the location on foot,” Lewis said. “Four of the suspects were taken into custody and four handguns were recovered.  As many as four suspects were able to flee the crime scene.”

During the subsequent investigation, detectives were able to identify two of the outstanding suspects.

Lewis said one is 26-year-old Sergio Raul Gutierrez from Oxnard. He is described as a Male/Hispanic 5’8″, 150 pounds, brown hair and brown eyes.

Lewis said the other is 23-year-old Melissa Lizeth Castillo Gomez of Los Angeles. She is described as female Hispanic, 5’7″, 130 pounds brown hair and brown eyes.

“Gutierrez and Gomez are boyfriend – girlfriend and may be living in the Los Angeles area,” Lewis said.