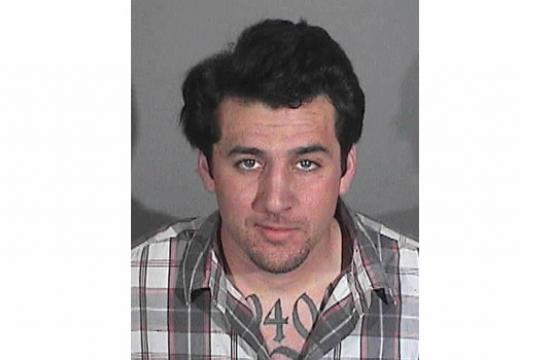 Santa Monica police are requesting the public’s assistance in locating 24-year-old Levy Ernesto Rodriguez who is suspected of shooting a bicyclist three times in the 2900 block of Exposition Boulevard in Santa Monica on Sunday.

Police say this incident is not related to the double shooting Tuesday morning in the 1500 block of Michigan Avenue.

“The victim, a 32-year old Hispanic male, was riding his bicycle westbound on Exposition Boulevard, when the suspect drove up alongside and fired several rounds striking him,” Lewis said. “The victim was treated by Paramedics from the Santa Monica Fire Department and transported to a local trauma center with non-life threatening injuries.”

Lewis said investigators responded and through their investigation, they were able to identify the suspect involved in the shooting as Rodriguez.

Lewis said Rodriguez is a resident of Santa Monica.

“Search warrants were served on this same date and Rodriguez was not located,” Lewis said. “The vehicle believed to be used in the crime, was located and impounded as evidence. Investigators are asking for the public’s assistance in locating Rodriguez. A Ramey Warrant has been issued for his arrest.”