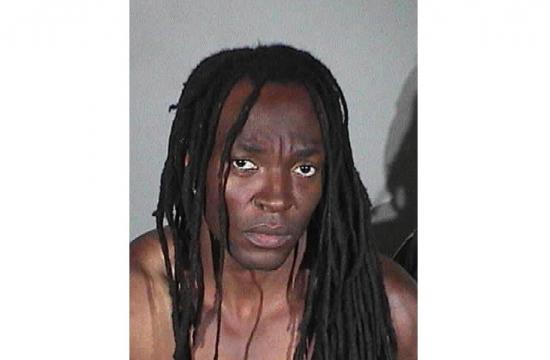 A registered sex offender was arrested in Santa Monica early Wednesday morning after touching a woman underneath her clothing at a bus bench and saying he was going to rape her.

Now, the Santa Monica Police Department is asking for any other victims to come forward.

SMPD Sgt. Richard Lewis said at approximately 4:30 am Wednesday officers were in the 400 block of Santa Monica Boulevard when they interrupted a sexual battery occurring on a bus bench.

“The adult female victim told officers that the suspect, identified as 34 year old Kelechi Amadi, had touched her underneath her clothing and stated that he was going to rape her,” Lewis said. “Amadi, a registered sex offender, who is on parole for sexual battery and failure to register as a sex offender, was placed under arrest for sexual battery and assault to commit rape.”

Amadi is homeless and is known to travel extensively throughout the Los Angeles area, utilizing public transportation, Lewis said.