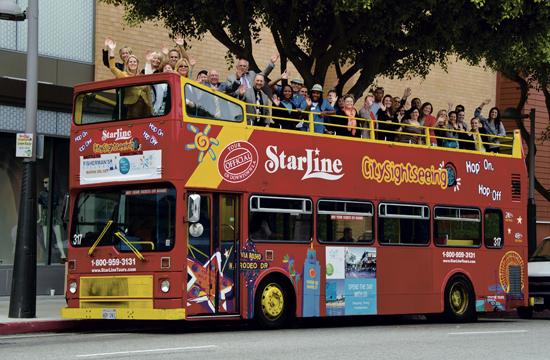 A ribbon cutting ceremony was held last Thursday to celebrate the new route made possible by a partnership with Downtown Santa Monica, Inc. and Santa Monica Place.