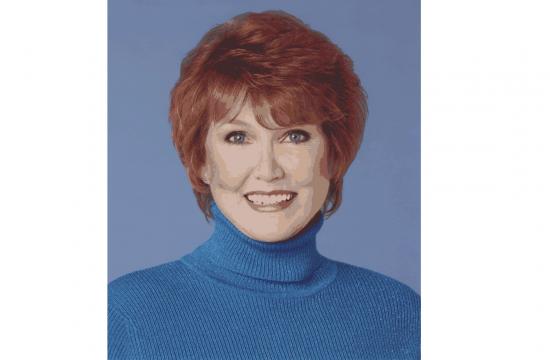 The Santa Monica History Museum has announced that celebrity Stephanie Edwards is the Honorary Chair for its Silver Anniversary year and Annual Gala Tribute Dinner.

The dinner will be held on Sept. 15 at Casa del Mar Hotel in Santa Monica.

Edwards began her career as an actress but became widely known as a television personality. She is a long time co-host of the Annual Tournament of Roses Parade.

Edwards and her husband, Murray MacCleod, lived in Santa Monica for 17 years. She was with the Santa Monica Historical Society, the museum’s previous name, the day its organization was publicly introduced in 1975.

The museum has served the community for 25 years plus 13 years as the Santa Monica Historical Society.