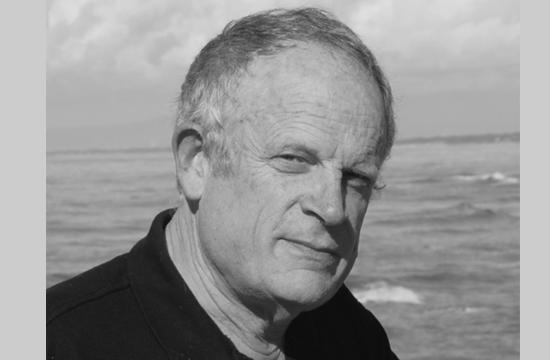 Bastille Day, July 14, will be celebrated this coming Sunday. It is a special day of celebration for France, for French citizens, and friends all over the world.

I remember hearing about Bastille Day at age 7 when my mother started teaching me French. I studied French in high school and majored in French at college.

I learned that my grandmother’s great-grandmother was Rebecca Giraud who lived on Avenue d’Iena in Paris. So that might explain my interest in the language.

Commemorating the storming of the Bastille on July 14, 1789, Bastille Day takes place on the same date each year.

The main event is a grand military parade along the Champs-Elysees, attended by the President of the Republic and other political leaders. It is accompanied by fireworks and public dances in towns throughout France.

With les Etats Generaux (The Estates General), summoned in the Spring of 1789, becoming l’Assemblee nationae constituante (The National Cnstituent Assembly) and Paris experiencing unrest, the direct cause of this initial uprising of the people of Paris was the dismissal of Necker, a popular Minister, by King Louis XVI.

On the morning of July 14, the people of Paris took weapons from les Invalides (L’Hotel national des Invalides, the National Residence of the Invalids) and headed towards the old royal fortress of Bastille.

It was seized following bloody gunfire, and the prisoners released.

On July 14, 1790, the demolition of the fortress of Bastille was completed and 260,000 Parisians, along with the King, the Queen consort and delegates from all administrative departments, celebrated the first anniversary of the storming of the Bastille on the Champs de Mars. Known as the Fete de la Federation, it celebrated the short-lived success of the constitutional monarchy.

The friendship between the French people and the people of the United States is longstanding.

The only way to truly experience France is to travel there.

My father (1890-1955) spoke French and traveled with his two best friends from college in the summer of 1911.They took turns driving a 1910 Selden throughout France. They all wore leather coats and goggles as most of the roads were not even paved.

As one who grew up in an “aviation family” around aircraft I have followed the accomplishments of the Patrouille de France, France’s precision flying team which is world renowned. For a rewarding experience log on to www.patrouilledefrance.fr/videos to see the Patrouille in action and “meet” the pilots.

Listening to and singing France’s National Anthem, La Marseillaise, is an emotional experience as with the national anthem of all countries

Go to www.youtube.com/watch?v=fqZ4GQ5ZPME to hear a performance of La Marseillaise.

To enjoy the food and atmosphere of a French bistro this Bastille Day visit Monsieur Marcel, 1260 3rd Street Promenade in Santa Monica. It is open Monday to Sunday from 10 am to 9 pm.