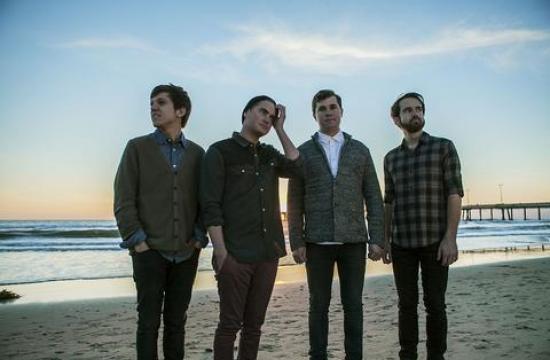 The complete line-up for the 2013 Twilight Concert Series has been announced — one week before the annual series kicks off July 11.