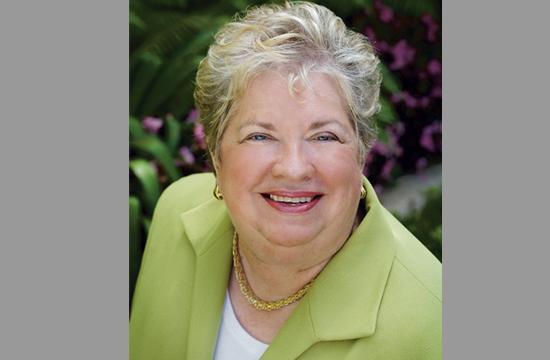 The board is overseeing construction of the 15-mile light-rail line between downtown Los Angeles and Santa Monica. Newly elected L.A. City Council Member Mike Bonin is the new vice chair.

O’Connor,who is also a Metro Board Member, said she was excited to take the lead for the Expo Construction Authority Board.

“We are growing Los Angeles County’s rail transit network as we complete this light-rail line all the way to Santa Monica,” O’Connor said. “It’s taken years of concerted effort, community support and political will. We are in the final stretch that will provide a transportation choice and a viable alternative to being stuck in traffic on the Westside.This is a time of great excitement and progress.”

The 6.6-mile Phase 2 Expo Line segment between Culver City and Santa Monica is currently under construction. This final leg in the line is scheduled for completion in 2016.

Metro Board Chair Diane DuBois also has announced the following appointments to the Metro Board of Directors:

— O’Connor will chair the Planning and Programming Committee and retain her position as chair of the Ad Hoc Sustainability Committee.