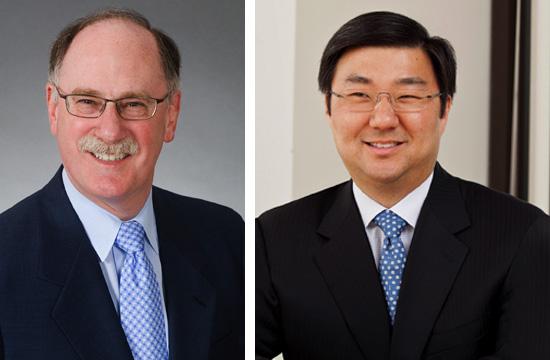 Santa Monica residents Marc Hayutin and Eugene Ohr have been appointed to the Board of Directors of the Los Angeles Chamber Orchestra (LACO) for three-year terms.

Ohr serves as a senior vice president and investment analyst at the Capital Group Companies.

LACO, one of the nation’s leading orchestras, is renowned for its wide-ranging repertoire and adventurous commissioning initiatives.

LACO President K. Eugene Shutler, who made the announcement, said the pair were both highly successful and forward-thinking professionals who have demonstrated outstanding leadership throughout their careers, as well as deep commitment to LACO’s continued success

Since 1997, LACO has performed under the baton of acclaimed conductor and pianist Jeffrey Kahane, hailed by critics as “visionary” and “a conductor of uncommon intellect, insight and musical integrity” with “undeniable charisma.”