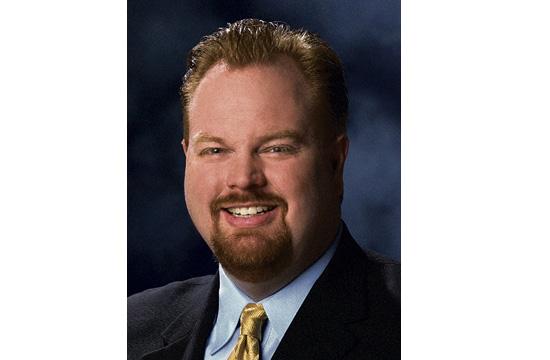 Have you ever spent time reminiscing with family members or friends about high school or college days while poring over old photo albums? Most of us have done this from time to time, but did you stop to think how you felt when you turned off the outside world and revisited fond memories of the past?

Many emotions probably come to mind, maybe even some sadness.

But new research suggests that there may be hidden benefits to letting yourself feel nostalgic once in awhile.

In a study conducted by researchers at the University of Southhampton, England, nostalgic feelings were found to be the basis for not just warm feelings, but actual feelings of being physically warm.

Nostalgia was credited for keeping study participants toasty and warm when the temperatures around them plummeted.

The study, published in the journal, Emotion, showed that nostalgia serves a homeostatic function and can actually stimulate physical and mental comfort. Supportive studies found that participants who had high levels of nostalgia felt warmer in cold temperatures compared to others who didn’t embrace nostalgic feelings when their environment was chilly.

There’s even more to why nostalgia may be good for your well being.

In another study published in the Journal of Consumer Research, nostalgia was found to do far more than just make us feel good. Nostalgic feelings were linked to being able to feel more compassionate and charitable to others. Those feelings of endearment associated with looking at old memories also helped boost a person’s self-esteem and overall positive feelings about life.

How Nostalgia Has Evolved

Did you know that people experiencing a longing for the past were once considered to be ill, suffering from some mysterious ailment?

During the 1800s, Swiss soldiers were often labeled as nostalgic when they had physical ailments. Their conditions included irregular heartbeats, sweating and head pains. This ‘condition’ became so frequent in soldiers stationed abroad it was thought to be a mystery illness linked to being of Swiss origin!

In the last century, nostalgia was thought to be connected with anxiety and sleeplessness. But that changed in the latter part of the 20th century when nostalgia was seen as a separate and distinct cognitive experience.

Today scientists have found evidence that nostalgia has many benefits. For example, when people write about the past in the form of autobiographies, it engages many parts of the brain. Retrieving memories from deep storage, seventh grade, for example, stimulates parts of the brain that don’t get a daily workout. While we once believed that ‘wandering’ back though a life of memories meant a person was confused new research suggests the opposite.

We have come far from viewing nostalgia over a hundred years ago to today when enjoying old, sustained memories is seen as a positive activity that can keep your brain and memory centers active and fit.

Is it possible that just thinking about a wonderful memory from grade school could actually be good for your health?

Today’s research is finding out that revisiting the stories of your life may have hidden health benefits. Not so long ago the very act of reminiscence was considered a sign of unhealthy aging.

The good feelings you have after revisiting the ‘good ole days’ are not just emotionally based. Your body is sending out serotonin to add to a sense of wellbeing and calm. Beyond the emotional connections and the good vibes, taking a trip down memory lane offers an excellent tool for healthy living and friendship.

This new research suggests that it is essentially human to remember our past experiences, both with a fondness and longing. Psychologists have suggested that reminiscing about the past is part of how we give our lives meaning and context.

Nostalgia helps foster an understanding of where we have come from and where we may want to go next. People who report experiencing nostalgia reported having fewer anxieties about aging and more interest in connecting with others.

So do yourself a favor and take a trip down memory lane, and break out the old photo albums and celebrate just how far you’ve come!

Mark Underwood is a neuroscience researcher, president, and co-founder of Quincy Bioscience, a biotech company located in Madison, Wisconsin focused on the discovery, development, and commercialization of novel technologies to support cognitive function and other age-related health challenges such as memory. He has been taped as an expert in the field of neuroscience for The Wall Street Journal Morning Radio, CBS and CNN Radio among others.