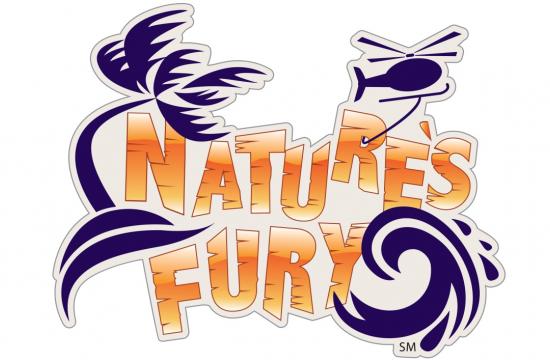 New Roads School in Santa Monica will host an official Challenge Release Workshop on Sept. 1 for the Los Angeles Area FIRST (For Inspiration and Recognition of Science and Technology) LEGO League (FLL), an international robotics program for 9 to 14 year olds.

Information about the 2013 “NATURE’S FURY” Challenge will be presented at the workshop at the Center for Arts and Educational Justice, located at 3131 Olympic Boulevard.

“We are especially excited that the success of our rookie high school team last year in both regional and national competition has inspired the creation of a middle school team this year to take on the “NATURE’S FURY” Challenge along with 200,000 other students from 70 countries across the globe.”

Conducted by LeRoy Nelson, FLL Operational Partner for the Los Angeles Region, the Challenge Release Workshop will give an overview of the “NATURE’S FURY” Challenge in which participating students work alongside adult mentors to design, build, and program autonomous Lego robots and create innovative solutions to the “real-world” problems that arise when intense natural events – storms, quakes, waves and more – meet the places people live, work, and play.

Past challenges have been based on topics such as nanotechnology, climate, quality of life for handicapped people, and transportation.

Topics are selected to expose students to potential career paths and to solidify their knowledge of the STEM principles that lie at the core of any robotics program.

“The FLL program challenges students to think like scientists and promotes authentic problem-solving by presenting them with real-life, present-day situations.

Smith said students who participate in FLL are learning to work collaboratively while acquiring critical STEM skills that can propel them toward future careers in a wide range of technology and engineering fields.

“This is fully consistent with our goal at New Roads to teach traditional subjects, like math and science, in a contemporary context,” Smith said.

In addition to the “Humans”, the FLL Robotics team, and LEGO robotics electives in the Elementary School, New Roads has developed an E-nnovations curriculum, in which students work as digital inventors and entrepreneurs by conceiving and creating innovative new technology such as original smartphone apps.