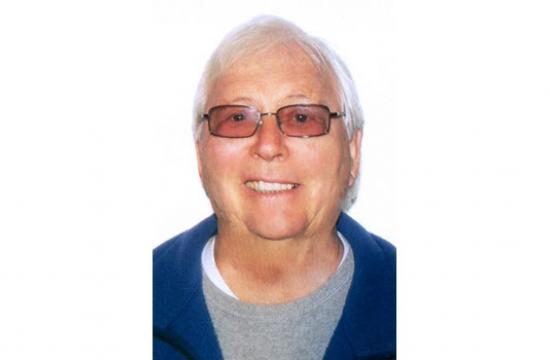 The 85-year-old Meyers moved to Santa Monica in 1955 and starting his home building career in 1964 with remodels.

Over a span of 30 years, Meyers earned a reputation for creating some of the most sought-after homes north of Montana Avenue.

He was known for his attention to detail, quality workmanship and designs that were unique to each of the homes he built.

In the late 1990s, Meyers retired and moved to San Diego.

The Iowa native will be long be remembered by friends and family for his kind and caring manner.