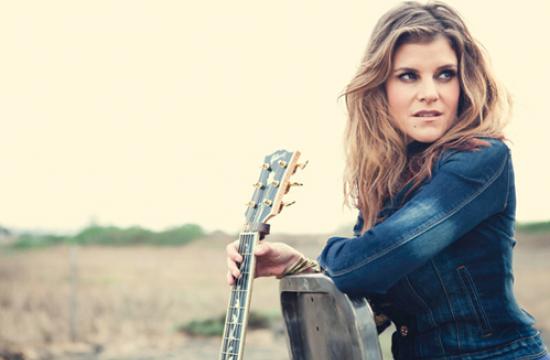 Stewart’s sophomore full-length album, “What It Is,” will independently release on Oct. 8, 2013.

The album showcases her range, power and emotion, but it’s her down-to-earth realness that makes this former television producer (E!’s Talk Soup) so engaging and relatable.

A Fresno native now living in Los Angeles, Stewart offers the next generation what artists like Bonnie Raitt and Sheryl Crow gave to the world, particularly women – genuine conversations from the heart, a fiery and courageous spirit, and killer live performances.

Suggested donation for Thursday’s concert is $5-$10. The event is open to all ages. YWCA is located at 2019 14th Street, Santa Monica.