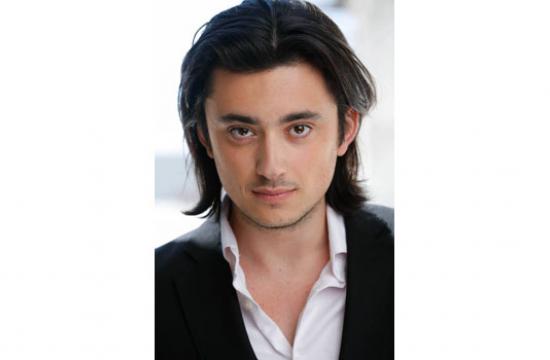 Young Australian star Igor Kreyman is making major inroads in Hollywood, he is set to star in the psychological thriller “One Less God” – a feature film inspired by actual events when terrorists besiege an international hotel, which becomes a 48-hour nightmare for the people trapped inside.

The film will be produced by New Realm Films in association with Unravel Media.

Kreyman has recently found success in producing with his writer/producer debut on the award winning short film “Chicken Soup,” which he also starred in.

“I get just as much of a thrill from being behind the conception and delivery of a film as I do with being in front of a camera,” Kreyman said.

When “One Less God” wraps production, Kreyman said he moves straight into pre-production of the next film he is producing which stars Australian actress Chelsea Jones (“Neighbours”) and international supermodel Gabrielle Dover.

“One Less God” is set to commence filming in late October 2013.