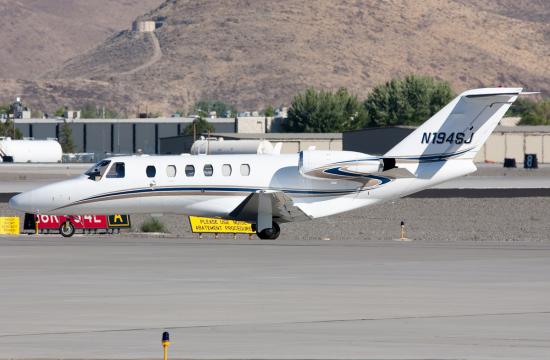 Authorities have said there are no survivors after an eight-seat twin-engine Cessna Citation crashed into a hangar at Santa Monica Airport at 6:20 pm Sunday.

According to reports, a Santa Monica Fire Department Captain said it was an “unsurvivable crash.”

The number of people on board is still unknown.

Federal Aviation Administration spokesman Ian Gregor confirmed to The Mirror the twin-engine Cessna Citation went off the right side of the runway after landing.