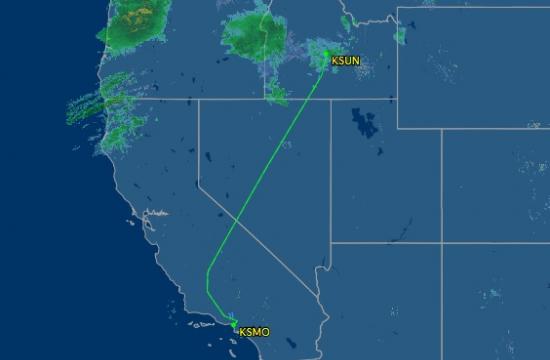 A crane will be used Monday morning at Santa Monica Airport to remove the collapsed hangar that’s concealed an eight-seat twin-engine Cessna Citation that crashed into it at 6:20 pm Sunday.

National Transportation Safety Board investigators will be on scene to determine how many people were on board the plane, which has been described as an “unsurvivable crash.”

Federal Aviation Administration spokesman Ian Gregor told The Mirror on Sunday night that the twin-engine Cessna Citation went off the right side of the runway after landing.