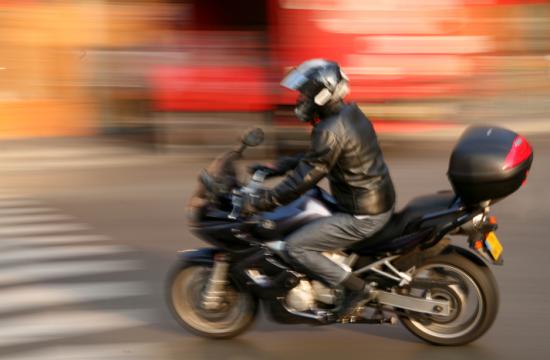 A specialized motorcycle safety enforcement operation will be held in Santa Monica this Saturday.

The Santa Monica Police Department will conduct the operation in an effort to reduce the number of deaths and injuries involving motorcyclists.

“Officers will be looking for violations commonly made by drivers of passenger vehicles and motorcyclist, which lead to many motorcycle collisions such as, driving under the influence of drugs or alcohol, speeding, making illegal turns, stop sign violations or any other dangerous violation,” Lewis said.

“Operations like this are aimed at curbing any more rises in motorcycle deaths and sending the numbers back downward,” he said.

California collision data reveals that primary causes of motorcycle-involved crashes include speeding, unsafe turning and impairment due to alcohol and other drugs.

The SMPD is also reminding all motorists to always be alert and watch out for motorcycles, especially when turning and changing lanes.