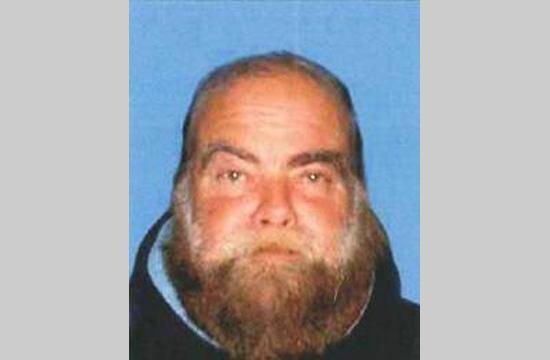 The man suspected of being connected to an explosion near a Santa Monica synagogue in 2011 died last month at the Federal Medical Center in Butner, North Carolina, according to reports.

According to reports, federal prosecutors filed to dismiss their indictment against Hirsch on Monday.

Hirsch was the primary suspect and believed to be responsible for an explosion on April 7, 2011 that blasted a four-foot long, 300-pound steel pipe 25 feet into the air before crashing through the roof of a residence located next to the Chabad House Lubavitch of Santa Monica, a synagogue located at 1428 17th Street. The blast also blew out windows of the Jewish school and place of worship.

Authorities located Hirsch in Cleveland after a four-day, nationwide manhunt following the incident.

At the time, authorities said that Hirsch was known to have frequented synagogues and Jewish community centers in search of handouts.