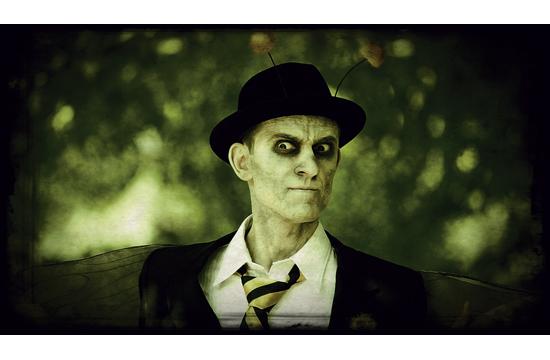 The weekend is always a great time to hit the movie theater. Venture this weekend to a movie theater in Venice and you might find yourself sticking around through Sunday evening, as a film festival dedicated to promoting the works of women directors and writers returns to the beach enclave for an eighth iteration.

Opening tonight and running through Sunday, the Eighth Annual Broad Film Festival will feature 30 films, a screenplay reading, panels, and an awards ceremony. A bulk of the three-day film festival will be held at the Electric Lodge Performing Arts Center.

“No writing or no directing could be by a male. Women films are different,” Susan diRende, the festival’s founder, told the Mirror. “We have a monumental failure of story in our country right now.”

She added the festival culminated eight years ago after the Writer’s Guild of America had a competition for comedic screenplays and not one finalist was a woman. So the festival was launched to explore the question of whether women were capable of creating comedic stories.

The festival opens this evening at 8 pm with a screening of the film “Codependent Lesbian Space Alien Seeks The Same.”

A talkback with Jackie Monahan and a reception follow the screening.

Saturday morning features a “Legacy” film presentation of “Jeremy Fink and the Meaning of Life.” Also on the Saturday docket are three short film blocks and an evening screening of “Play!” Screenwriter Kelly McCormack will be featured in a talkback after the screening.

The first shorts session, entitled “Identity Crisis,” features eight films centered around the theme of asking the question, “Who, me?”

At 3 pm, 11 short films highlight the “Broads on a Reel Roll” session.

Kicking off Sunday is the “Broad’s Bruncheon.” Hosted by Michelle Clay, the morning session includes food and a discussion of crowd funding.

Another 11 short films follow the seminar session in the “Passion Play” segment.

The final film-themed event is a live screenplay reading session.

Concluding the Broad Humor Film Festival is an awards program and reception.

Tickets for individual screenings are $10 per person; festival passes can be purchased for $50 per person.

For more detailed information about films and screening times, visit the festival’s website at broadhumor.com.

The Electric Lodge Performing Arts Center is located at 1416 Electric Avenue in Venice.