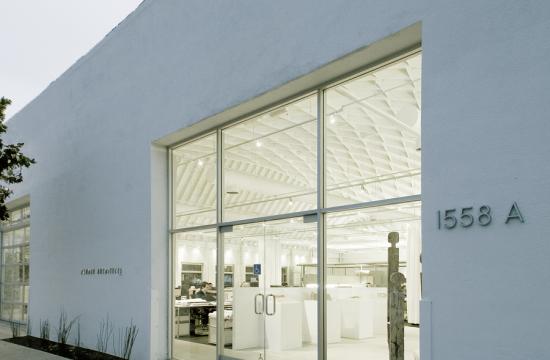 Avison Young Principal Randy Starr and Tim Dornan, a Vice-President in in the company’s Santa Monica office, represented Cross Campus as well as the property owner, Tenth & Colorado Associates Ltd., in the transaction.

Cross Campus will be relocating and expanding from its current Santa Monica premises just two blocks away at 820 Broadway. The company anticipates that it will occupy its new space in early 2014.

Built in 1942, the building has a bow truss ceiling and offers an open-floor plan ideal for creative space.

Starr said this property offered a prime Silicon Beach location as well as the opportunity for Cross Campus to make improvements that fit its creative culture.

“Locations like this are few and far between, as the market for office space in the Santa Monica area is highly competitive and is getting tighter,” Starr said. “The vacancy rate in Santa Monica has decreased from approximately 12 percent in 2012 to 6 percent in 2013.”