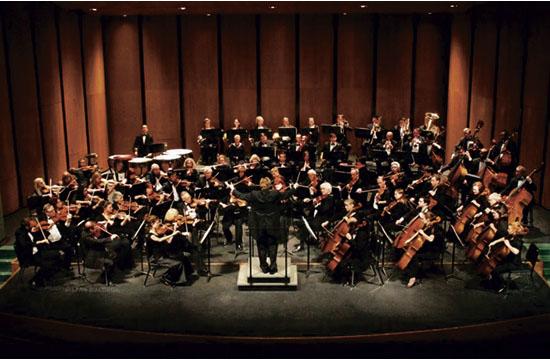 The Santa Monica Symphony Orchestra will continue its tradition of free classical music concerts for the residents of Santa Monica and the surrounding communities this Saturday, Oct. 19.

The 69th season premiere concert will take place at 7:30 pm at Barnum Hall on the campus of Santa Monica High School.

The 2012-2013 season of the Santa Monica Symphony welcomed Guido Lamell as its new conductor with an exciting and successful series of concerts. Maestro Lamell brought a fresh new look to the orchestra, attracting a larger and more diverse audience of music enthusiasts.

Celebrated violinist Roberto Cani will perform the Tchaikovsky Violin Concert in D, one of the most well known, best loved and technically difficult concertos written for the violin.

The concert concludes with the Second Symphony of Jean Sibelius. Known for his intensely patriotic “Finlandia,” the second symphony, also dubbed the “Symphony of Independence,” features a brilliant brass fanfare and remains not only his most popular symphony but one of the most dazzling works in the orchestral repertorie.

The Symphony said goodbye to its old home in May this year – the historic Santa Monica Civic Auditorium in a standing room only farewell concert. The Symphony’s Tchaikovsky Spectacular was the final event at the Civic, which is now closed indefinitely.

The Symphony’s new home, Barnum Hall, was the original Santa Monica Civic Auditorium, built in 1937. Renamed Barnum Hall in 1944, this Art Deco masterpiece is located on the campus of Santa Monica High School.

As with all Santa Monica Symphony concerts, admission is free with open seating.