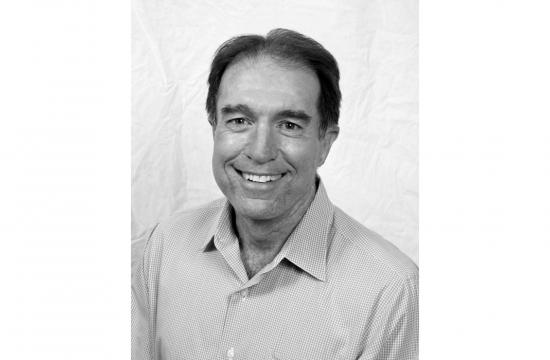 Mark Benjamin was a guy with an easy going manner and a work-hard ethic. He began in the construction business as an apprentice carpenter at Morley Builders, a family company started by his father in the 1950s to meet the post WWII housing boom. Mark Benjamin went on to become the CEO of Morley and to be the founder of Benchmark Contractors.

In their mission statement Morley Builders defines itself as “an innovative and entrepreneurial company of individuals with integrity, working together to build quality projects with pride and dignity. The overriding principle we all share is integrity of character. From this flows the traits of honesty, respect for others, ethical behavior and being profitable without being predatory.”

Morley and the second family company, Benchmark Contractors, were major construction companies in Southern California. Under Mark’s leadership the companies expanded and he was known for incorporating sustainable building practices and new technologies.

Mark Benjamin was also committed to community building and his company adopted Grant Elementary School, four blocks from their home office in Santa Monica. Mark is an original supporter of the ACE Mentor Program in Los Angeles. This program introduces high school students to career possibilities and learning opportunities in architecture, construction and engineering.

In Idaho, where he had a second home, and in Southern California where he supported Nature Bridge, Yellowstone Association, Wood River Land Trust, and the Malibu Foundation for Youth and Families, Mark found ways to demonstrate his support for environmental protection and enhancement.

Mark Benjamin’s professional credits include serving as president of the American Council for Construction Education (ACCE), providing leadership to the Architectural Guild at the University of Southern California, contributing to the work of the Structural Engineers Association of California, the Earthquake Engineering Research Institute, the American Institute of Architects and the American Concrete Institute.

Most important of all to Mark was his family.

Mark Benjamin, 63, was killed, along with his son Luke, 28, their girlfriends, and his golden retriever, when the jet he was piloting crashed on landing at Santa Monica Airport on Sunday, Sept. 29.

Santa Monica has lost a talented, generous, and kind member of the community. We were so very fortunate to have his presence in our lives and in the life of our City.