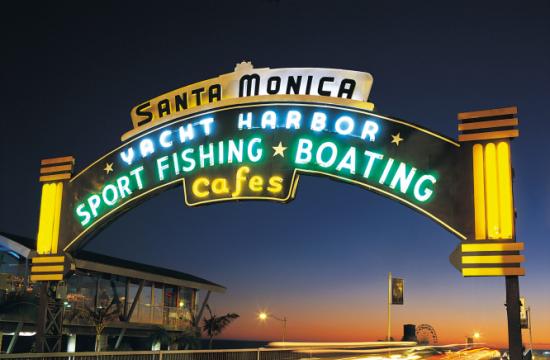 Santa Monica has been named 44th of the top 100 best places to live by Livability.com, a website that ranks quality of life and travel amenities of America’s small and mid-sized cities.

The list is the result of a months-long study of U.S. cities and the factors that make them better places to live, work, and play. Livability.com partnered with the Martin Prosperity Institute, the world’s leading think tank on the role of location, place, and city-regions in global economic prosperity, to produce the list.

“This is the first time we have focused on measures for specific cities instead of metropolitan regions,” said Kevin Stolarick, PhD, Research Director at the Martin Prosperity Institute. “While getting consistent, reliable data at the cities level had its challenges, the results were worth the effort.”

Livability recruited Ipsos Public Affairs, a leading market research firm, to conduct a survey to find out what quality of life amenities residents value most. Respondents were asked about factors that make their communities better places to live, as well as the factors they would consider in selecting another city.

Those factors were narrowed down to eight categories – economics, housing, amenities, infrastructure, demographics, social and civic capital, education and healthcare – that were used to score and rank cities. Researchers narrowed their field to small-to-mid-sized cities with populations between 20,000 and 350,000 before collecting data for each city from a wide range of sources, including the U.S. Census Bureau, Walkscore and GreatSchools.com.

Santa Monica scored high in the areas of amenities and education as well as social and civic capital.

“Great cities are more than just a check-list of bars, coffee shops and museums. Our goal was to collect the best data available, from the best sources and the best partners to gauge the true measures of livability. Access was important, but so were utilization and affordability,” said Livability.com editor Matt Carmichael. “By using data from the public sector, the private sector and non-profits focused on these issues, we have compiled an Index that celebrates America’s great cities and towns.”

The top 100 cities are featured on Livability.com, along with their LivScores and information about the amenities that helped them make the list.