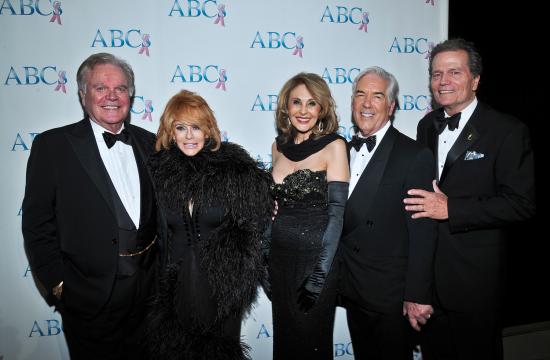 Actress Ann-Margret received the Spirit of Entertainment Award, actor Robert Wagner was honored with the Spirit of Hollywood Award, and business leaders and community advocates Bill and Roseann Patterson were recipients of the Spirit of Hope Award.

Since 1981, the family of John Wayne has been committed to pioneering cancer research in memory of their father, who died of cancer.

For more than 30 years, the dedicated physicians and scientists at the John Wayne Cancer Institute (JWCI) have made groundbreaking discoveries that have changed the way cancer is detected, diagnosed and treated around the world. JWCI provides hope to cancer patients everywhere.