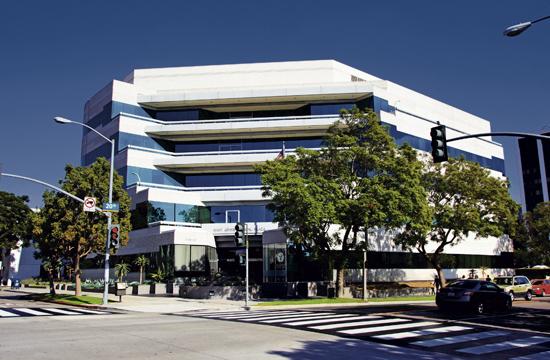 As the clock struck 8 am Thursday, Children’s Hospital Los Angeles (CHLA) opened the doors to its new Santa Monica outpatient care center. It is located on the fourth floor at 1301 20th Street inside the St. John’s Medical Plaza.

The pediatric medical facility, Children’s Hospital Los Angeles – Santa Monica, will be staffed by 10 physicians who are Board-Certified in seven specialties and subspecialties, including hematology-oncology, medical genetics, neurology, orthopaedics, plastic and maxillofacial surgery, and urology.

Linda Randolph, MD, Children’s Hospital Los Angeles Medical Geneticist, is one of the physicians who will spend time each month in Santa Monica.

“Our plan at the beginning is to do one half-day clinic a month and as the need increases, we will add clinic times,” Dr. Randolph said. “We look forward to it increasing.”

She said the 3,000 square foot center has seven exam rooms, describing it as a “beautiful, modern facility.”

Dr. Randolph said CHLA at 4650 Sunset Boulevard in Los Angeles, where she has been working for the past 10 years, had seen significant demand for its services on the Westside.

“The statistic that was derived based upon ZIP Codes during a 14 month stretch ending last August was that more than 2,600 Westside children were seen here during that time for more than 5,000 individual visits,” she said. “It was determined that there really is a need in Santa Monica for us to provide a location for them to be seen more locally.”

Dr. Randolph said different specialists from the main hospital will be assigned to the Santa Monica satellite office on certain days of the week.

Nine of the 10 physicians are already working at CHLA’s main hospital in Hollywood.

The one new hire is pediatric neurologist Kiarash Sadrieh, MD, who is a Santa Monica resident.

Children’s Hospital Los Angeles has been named the best children’s hospital in California and among the top five in the nation for clinical excellence with its selection to the prestigious U.S. News & World Report Honor Roll.