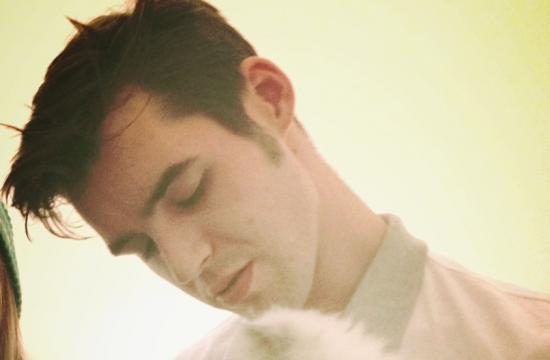 The Los Angeles County Coroner’s assistant chief Ed Winter has identified the man who walked off the roof of a medical centre in Santa Monica on Monday and fatally fell to the ground as 25-year-old Santa Monica resident Daniel William Schast.

Santa Monica police are still investigating the incident that occurred just after 1 pm Monday at the Medical Centre of Santa Monica at 2001 Santa Monica Boulevard.

SMPD Sgt. Jay Moroso said the man was seen inside the ground level pharmacy of the medical building at about 1 pm Monday.

“He appeared to be getting a prescription refilled in the pharmacy,” Moroso said. “He was then seen on the roof of the building, leaning over the edge and smoking a cigarette. Moments later, and as police were responding, he walked off of the ledge and fell to the ground.”

Moroso said the man was pronounced dead at the scene.

“It is unknown why the man killed himself,” Moroso said.

The Medical Centre is 12 stories high. Moroso said the man walked of the roof on the south-east corner.

The man’s sister, Sierra Schast, said her brother was not mentally ill but diagnosed with an extremely rare heart condition called CPVT combined with epilepsy.

“The medication he needed to take in order to live made him no longer want to,” Schast said. “He had more on his plate than any human would ever be able to manage. I spoke with him 20 minutes before he jumped and I knew something was wrong but he has no history of this nor did I suspect it would be an option.”

She said she was sorry that anyone had to witness his death.

“I’m sorrier though that he felt it was his only alternative,” she said. “God bless my brother, may you never feel pain again.”