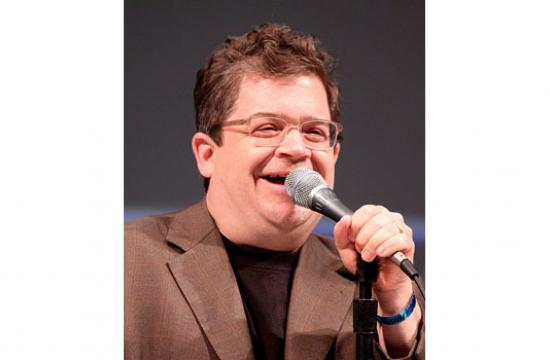 Actor/comedian Patton Oswalt will serve as host for the 2014 Film Independent Spirit Awards in Santa Monica, which will be held on March 1.

Nominations will be announced Nov. 26.

The nonprofit, which also produces the Los Angeles Film Festival and Film Independent at LACMA film series, will hold the 29th annual awards ceremony as a daytime luncheon in a tent on the beach in Santa Monica.

The awards will air later that evening at 10 pm PT/ET on IFC.

“Patton is an incredibly talented writer, actor, and comedian whose irreverent humor is the perfect fit for our show,” Zahn-Storey said. “We couldn’t be more thrilled that he will be hosting the 2014 Film Independent Spirit Awards.”