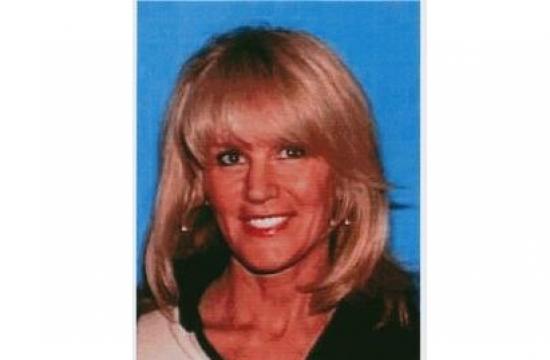 The estate of Mark Benjamin is being sued by the family of a passenger killed in the Sept. 29 plane crash at Santa Monica Airport (SMO).

The complaint alleging negligence and wrongful death was reportedly filed Nov. 5 in the Los Angeles Superior Court by Charles Dupont, Eliot Dupont, and Jackson Dupont. The three plaintiffs are sons of Kyla Dupont.

Kyla Dupont was one of four passengers killed when a Cessna plane landed Sept. 29 at SMO and veered a hard right into a hangar at the northwestern corner of the runway.

Mark Benjamin, the CEO of Santa Monica-based Morley Builders at the time of the crash, was among the killed; he was the pilot of the plane and at the controls when the crash occurred.

Also listed in the complaint as a defendant was MML Investments, according to news reports. MML Investments is an aircraft and real estate firm based in Malibu.

How much the lawsuit seeks in damages was not released in news reports, though The Mirror will look into obtaining legal records to determine what the plaintiffs are specifically seeking and alleging.

CBS Los Angeles reported the plaintiffs made several allegations against the plane’s pilot, including improper control of the plane, failure to ensure a safe flight, unreasonable actions in landing the aircraft, and not keeping the plane in good repair.

The two others claimed by the plane crash were Mark Benjamin’s son, Lucas Benjamin, and Lauren Winkler.

A story in the Idaho Conservation League remembering the life of Mark Benjamin after the Sept. 29 crash stated he had regularly flown to and from Idaho, with SMO a part of his itinerary.

As previously reported in The Mirror, the NTSB’s preliminary report stated no plane debris was on the runway, all landing gear tires were inflated and without unusual wear patterns. Similarly, the NTSB stated the pilot of the plane did not report any problems to the control tower prior to landing.

The twin-engine jet departed Sept. 29 from an airport in Hailey, Ida., and arrived at SMO just after 6:20 pm and crashed into a hangar at the far end of the runway. Authorities say the jet continued veering toward the right – or northwest – as it was taxiing the runway from east to west.