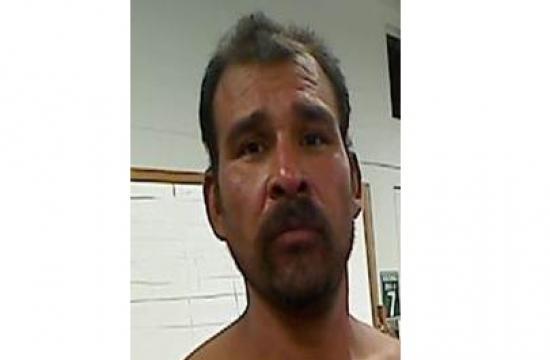 A man from Sonora, Mexico plead guilty last month to one count of attempted, second-degree murder for stabbing 19-year-old Jarred Hill near the Third Street Promenade on Aug. 13, 2012.

Francisco Leon-Urbalexo randomly stabbed the male teen at 6:20 pm, minutes after Hill and his girlfriend had left a restaurant in the 300 block of Santa Monica Boulevard and were walking eastbound towards 4th Street.

Hill was hospitalized with moderate injuries and Leon-Urbalexo, aged 39 at the time, fled the crime scene.

During the Santa Monica Police Department’s subsequent investigation, Leon-Urbalexo was identified by DNA through evidence left at the crime scene.

Shortly after the crime, Leon-Urbalexo traveled to Yuma, Arizona, was detained and later arrested by authorities for illegal entry into the United States, authorities said after the arrest.

Urbalexo was sentenced to nine years in State Prison on Nov. 27, 2013.

Upon his release from prison, Leon-Urbalexo will be released to the custody of Immigration and Customs Enforcement officials for deportation back to Mexico, according to the Santa Monica Police Department.

Library curbside service suspended as well By Sam Catanzaro Santa Monica is closing the Pier and shortening the farmers market's...