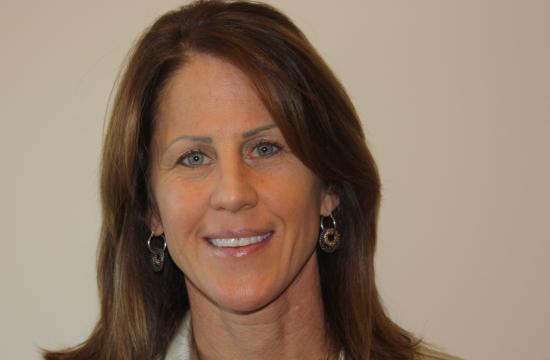 A group of alumni from Santa Monica College’s groundbreaking federally funded program “Jobs Through Recycling” program will be recognized at a private ceremony this Monday at Long Beach City College.

Laurie Johnson is one graduate of the program who was recently hired for a vice president position at Recyclebank, which has been recognized for its innovation and for being a “clean-tech” company.

She is just one of the alumni who will be recognized.

“The program was outstanding,” Johnson said. “Not only was the curriculum relevant and the instruction professional, but the capstone project and efforts in connecting the course work to real world experiences and opportunities was invaluable and ultimately played an important role in qualifying me for my new position.”

Officials with the program – which ended in June 2013 – also want to use the Dec. 9 event to reconnect with some graduates of the program to get an update on their status.

SMC, in collaboration with the California Works Alliance, launched the “Jobs Through Recycling” program in January 2011 after receiving a $4.87 million Community-Based Job Training Grant from the U.S. Department of Labor as part of the federal stimulus package.

Other grant partners included Jewish Vocational Services, PACE Workforce Development Department and the Orange County One Stops, all of which provided job training and placement services associated with the grant.

Recycling Organizations of North America was also involved with the grant and assisted in seeking national input into the development of a standardized training program, which was adopted in June 2013.

To date, an estimated 260 people have gained employment since completing the training.

Others have opted to take non-industry related jobs and directly apply the training they received to help businesses reduce waste to landfills and reduce the associated disposal costs.

Officials have noted that the recycling industry is as large as the automobile industry in America, and that 25 percent of all green jobs in California are in recycling. In addition, research has shown that for every 10,000 tons of solid waste going to landfills, one job is created. That same amount of waste – if diverted from landfills – can create four composting jobs, 10 recycling jobs, and 75 reuse-materials jobs.

College officials say the program is important to SMC, not only because of the employment opportunities it creates but also because it underlines the college’s deep commitment to sustainability.

The grant-funded certificate program led to the creation of a Recycling & Resource Management certificate and Associate of Arts degree at SMC.

“The grant has allowed us to create a curriculum that will benefit the community for a long time,” said Michelle King, SMC director of career and contract education.

“We’re proud that the program has produced such outstanding graduates as Laurie Johnson,” she said. “At the same time, we hope that the event on Dec. 9 will allow us to get an update on the career status of some students we’ve lost track of.”

Johnson is area vice president of client services at Recyclebank, which is headquartered in New York and has been recognized by Fast Company as one of the world’s 50 most innovative companies and named the No. 1 “Venture-backed Clean-tech Company” by the Wall Street Journal.

Graduates of the program have been getting excellent reviews from employers.

Cynthia Vant Hul, of Mariposa Eco Consulting in Upland and a member of the program’s Industry Advisory Board, said she hired five graduates from the “Jobs Through Recycling” program.

“These students are using the tools they learned in the program every day and creating solutions to increase awareness and reduce waste for the 2nd largest school district in the nation, Los Angeles Unified School District,” Vant Hul said. “Hiring the certification students has given my company the credibility it needs to earn future business and increased long-term projects.”