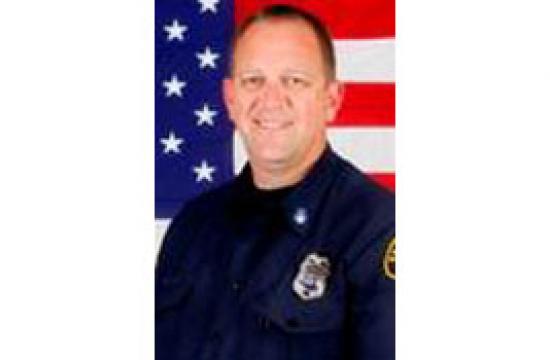 Binder’s promotion follows the retirement of Fire Marshal Nancy Johnson in September of this year.

Binder was initially hired as a Senior Fire Inspector and further promoted to Assistant Fire Marshal in July of 2009.

In his previous positions he supervised the Hazardous Materials/CUPA, High Rise, and Licensed Facilities inspection programs.

He holds a Bachelor and Masters of Science degrees, and several certifications from the California State Fire Marshal.

“Each of the candidates for the position were extremely well qualified, however it was a blend of Eric’s vision and attention to detail that earned him the opportunity to lead the Prevention Division into the future,” Fire Chief Scott Ferguson said.

The Fire Marshal is charged with guiding a division of dedicated personnel responsible for ensuring that the highest degree of fire and life safety standards are met for the citizens, businesses, and the many visitors to Santa Monica.

“The development occurring within the community is certainly exciting; it is occurring at a rate never before experienced by our Fire Department,” Binder said.

The Fire Marshal’s Office will be a key player throughout the development process while analyzing the current and future impacts as they apply to fire protection resources.