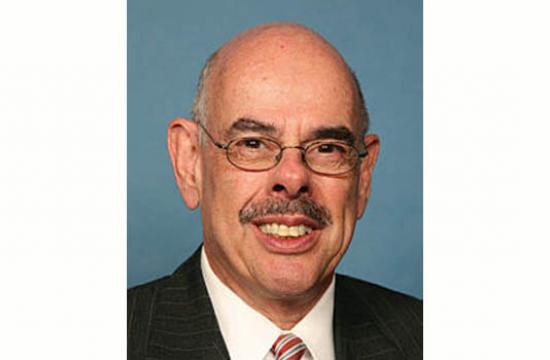 Congressman Henry Waxman (Dem-33rd District) released a new report on the Affordable Care Act (ACA) on New Year’s Eve that finds that contrary to claims by Republican critics, five million Americans will not lose coverage in 2014 due to the ACA.

According to a statement from Waxman’s office: “Even if one assumes the reported number of initial cancellations is accurate, the number of individuals who are unable to renew pre-ACA coverage, enroll in subsidized coverage, or access a catastrophic plan is likely under 10,000 people, which is just 0.2 percent of the estimate made by opponents of the Affordable Care Act.”

Waxman said millions of American families are already benefitting from the law.

“This new report shows that people will get the health insurance coverage they need, contrary to the dire predictions of Republicans,” Waxman said.

Waxman said there has been a surge in enrollment in the Affordable Care Act’s new health insurance marketplaces as individuals signed up for coverage effective Jan. 1.

“Approximately two million Americans have enrolled in private coverage through the federal and state based marketplaces,” according to Waxman’s office. “Medicaid has enrolled over four million individuals under new eligibility rules established by the Affordable Care Act. And over three million young adults have gained coverage through their parents’ plans.”

The full report is available online