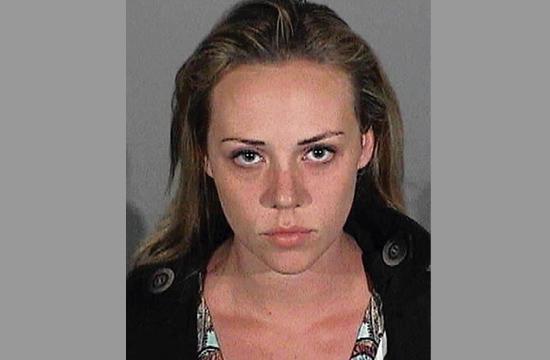 Westchester resident Cara Maree Cameron pleaded no contest Thursday in the Los Angeles Superior Court to vehicular manslaughter after striking and killing Australian tourist Gary Mara in Santa Monica while she was driving under the influence of alcohol last year.

The 28-year-old is scheduled to be sentenced Jan. 17 at the LAX branch courthouse.

She is facing up to four years in jail and will be ordered to pay $100,000 in restitution to the family of Gary Mara, the Los Angeles District Attorney’s Office said Thursday.

Mara, along with his wife Julianne and eight-year-old daughter Olivia, were on the north sidewalk on the 300 block of Colorado near the Santa Monica Pier at the pedestrian crosswalk at 8:15 p.m. on Aug. 21, 2012 and started to cross despite the solid red “Don’t Walk” sign.

Mr Mara was struck by a vehicle being driven eastbound on Colorado Avenue by the then 26-year-old Cameron.

Mr Mara succumbed to his injuries shortly after the collision.

Following an investigation, Cameron was arrested for driving under the influence and vehicular manslaughter.