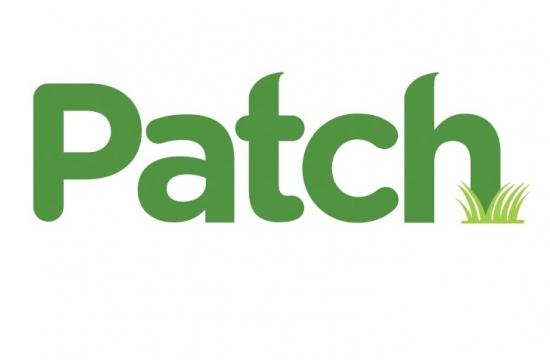 According to Fox Business News, most of the journalists from its 900 hyperlocal sites were terminated, along with many of Patch’s corporate employees.

Locally, there were 11 Westside Patch websites managed by four editors, all who have been laid off:

Each of their online Patch profiles have already been deleted.

“There doesn’t seem to be anything at this address,” reads on the URLs where their user profile previously appeared.

Attempts to email them individually for comment resulted in bounce backs with the message: “The email account that you tried to reach is disabled.”

“Patch is being restructured in connection with the creation of the joint venture with Hale Global,” Lewis said on the conference call. “Hale Global has decided which Patch employees will receive an offer of employment to move forward in accordance with their vision for Patch and which will not. Unfortunately, your role has been eliminated and you will no longer have a role at Patch and today will be your last day of employment with the company.”

Toward the end of the conference call, Lewis said their email accounts would be disabled at 5 pm Wednesday before concluding the call saying, “Thank you again and best of luck.”

“Dear Santa Monica Patch readers,” she wrote. “I was among the mass layoffs at Patch today. It’s been an honor working for Patch over the past 3.5 years.”

Sanderson said he left print news three years ago to take a gamble for the “experimental online news venture.”

“We became part of the historical footnote for what the future of local journalism holds,” he wrote Wednesday night. “Today was our last day. We left all our energy on the field. I ended up in L.A. because of it. I raise this drink to Patch.”

This is the second major round of layoffs in six months for the company — 400 Patch employees were let go last August.

AOL sold a majority stake in its hyperlocal news outlet to Hale Global on January 15.