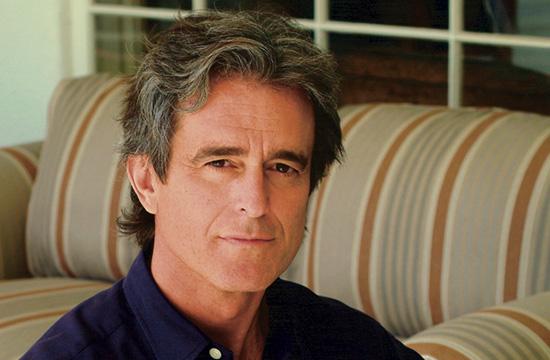 Former Santa Monica Mayor Bobby Shriver is expected to announce today he is an official candidate for the third supervisorial district seat on Los Angeles County Board of Supervisors, which encompasses much of the Westside.

A press conference is scheduled for 10 am Tuesday at Will Rogers State Beach where Shriver will “make a big announcement regarding the election for the Los Angeles Board of Supervisors.”

Shriver, the nephew of the late President John F. Kennedy, was formally approved to start raising funds earlier this month, allowing him to start his run for the district, which is currently held by Zev Yaroslavsky who is being termed-out.