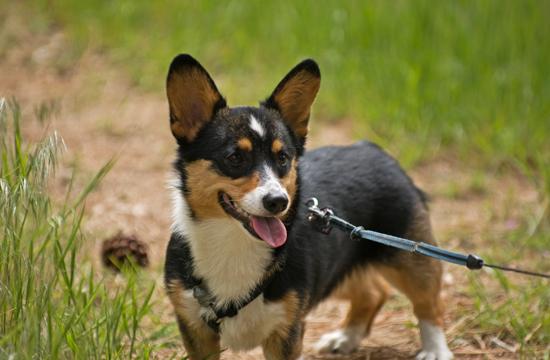 A Welsh corgi that went missing in Venice after her owner was involved in a car crash a day before New Year’s Eve has been found.

As previously reported, Beth Shafer, of Huntington Beach had been offering a large reward for the return of her Welsh corgi named Tegan who ran away after her husband was involved in a car accident at Lincoln and Washington in Venice on Dec. 30.

Shafer said Tegan was found and returned to her on Wednesday.

“She was gone 24 days and living on an unoccupied boat in the Marina at Bali and Admiralty,” Shafer said. “A boat worker found her and brought her to the Marina office. She is very thin from 21 pounds to 14 pounds and still very skittish. But what a happy ending!”

Shafer had hired professional dog trackers to try and find Tegan, but they did not have any luck.

Shafer said she wanted to thank everyone who had helped with the search.

“What a lesson to keep hoping and searching!” she said.