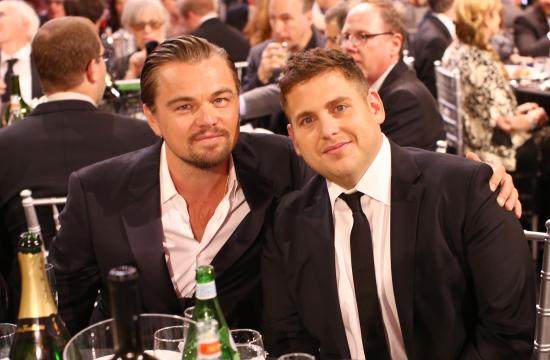 The show aired on The CW Network at 8 pm and was hosted by Aisha Tyler.

The film set a record for most Critics’ Choice Movie Award wins ever, topping  2010’s “Inception” and 2009’s “Avatar,” which both had six wins.

“Dallas Buyers Club” received two major awards, one for Best Actor, which went to Matthew McConaughey, the other going to Jared Leto for Best Supporting Actor.

Leonardo DiCaprio took home an award for his role in “The Wolf of Wall Street” as Best Actor in a Comedy.

Additional winners include Best Original Screenplay to Spike Jonze for “Her,” Best Foreign Language Film to “Blue Is the Warmest Color” and Best Documentary Feature to “20 Feet From Stardom.”

As previously announced, Oprah Winfrey presented the Joel Siegel Award to Forest Whitaker for using his celebrity platform to do good works for others.

Matthew McConaughey presented the “Before” trilogy principals, Julie Delpy, Ethan Hawke, and Richard Linklater with the LOUIS XIII Genius Award, for their “unprecedented demonstration of excellence in the cinematic arts.”